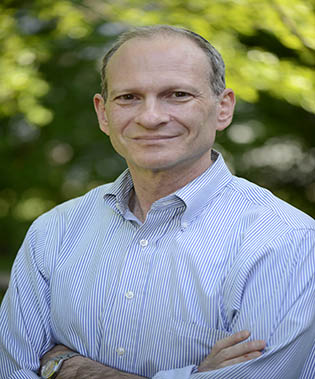 White Plains Common Council member Justin C. Brasch is the founding partner of the Law Offices of Justin C. Brasch, a New York City firm, specializing in Landlord-Tenant, Leasing and Criminal Law. He has practiced Landlord & Tenant and Leasing Law for over 20 years.

Mr. Brasch has substantial experience and expertise litigating Landlord-Tenant and complex Commercial and residential Real Estate Disputes. Before establishing his firm in 1996, he was a Litigation Associate at Epstein & Weil, a firm that specializes in commercial litigation and criminal law.

Mr. Brasch has over thirty years of public service which began at age seventeen when he was an intern for then-Congressman Ted Weiss. He is a regular lecturer on Landlord and Tenant matters at the JCC of Manhattan.

Mr. Brasch is a graduate of Hunter College High School, has a B.A. from Williams College and attended Oxford University in England during his Junior year. He is also a graduate of the Benjamin N. Cardozo School of Law, where he served on the Affordable Housing Clinic and was Articles Editor of the Arts & Entertainment Law Journal.

Justin C. Brasch, his wife, and three children have lived in White Plains since 2003. 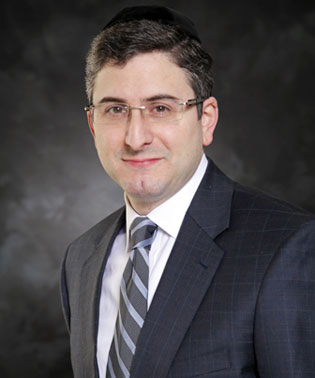 Mr. Silber graduated from Benjamin N. Cardozo School of Law in 1996 and was admitted to practice in New York and New Jersey. Prior to opening his Firm, he practiced with Scarola, Parent & Reavis, LLP (which has since split to Scarola Ellis, LLP and Reavis Parent Lehrer, LLP), a broad-based firm which included principal practice areas in business litigation and business transactions, employment matters and intellectual property. Since opening his practice in 2001 Mr. Silber has assisted small businesses, entrepreneurs, and individuals in their complete business needs.

Some of Mr. Silber’s published decisions include:

Mark Alan Guterman, was admitted to the practice of law in the Second Judicial Department in 1988.

A graduate of the Benjamin N. Cardozo School of Law, Mr. Guterman earned a B.A. degree in history from the State University of New York at Binghamton, with honors in History.

Mr. Guterman’s expertise is in commercial and residential lease negotiations and drafting and eviction proceedings.

Justin negotiated a lease for our firm’s new offices and he did a great job. He came up with creative and helpful ideas. He was very accessible as well. He is always available to answer questions and to be helpful. I highly recommend Justin’s services as an attorney.

When my roommate refused to pay rent and leave my apartment I hired Justin Brasch. He brought a lawsuit, evicted the tenant and I got paid. Justin handled the case in an efficient and affordable manner.

My landlord tried to evict me from my Rent Stabilized apartment by falsely alleging that it was not my primary residence. I hired Justin Brasch and he defended my rights. Justin handled the case in an efficient and affordable manner and it was dismissed.

Send Us an Email.